After losing her 4-year-old son, Jarren, to a rare form of liver cancer, executive director Heather Donatini and her husband Jason were so inspired by the support of her community that they decided to start an organization to help families going through similar situations. They named their charity BumbleBee because their son loved the movie Transformers. After Jarren’s death, they watched the film, where the robot known as BumbleBee is referred to as the guardian of one of the characters. Read more here: 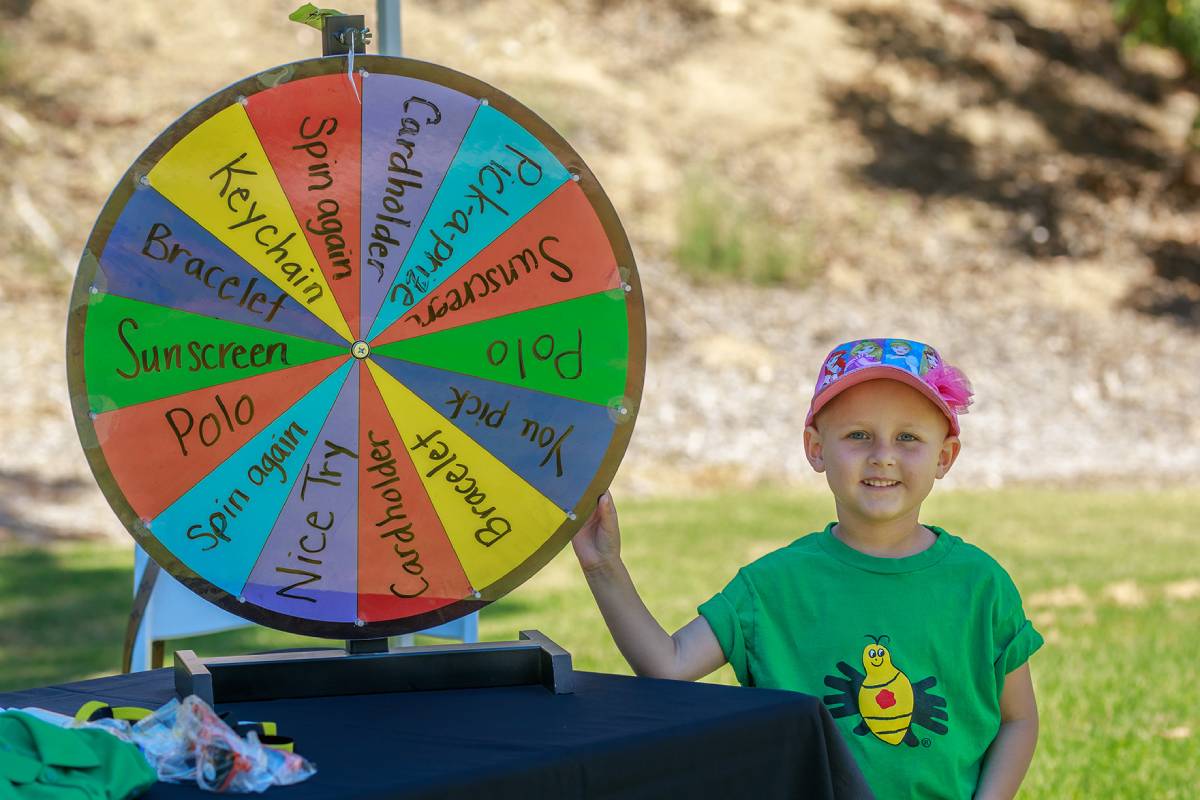